2.56 Billion Yen including capital reserve as of April 2020 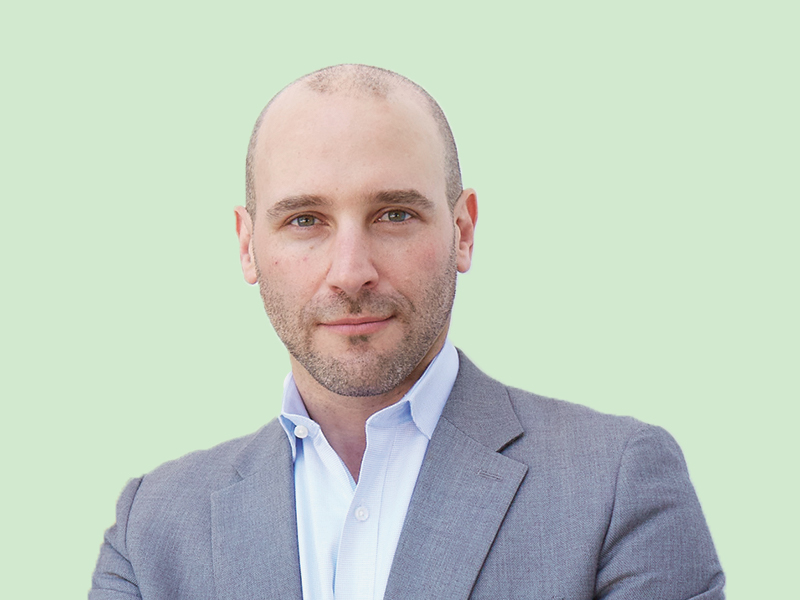 Paul co-founded Moneytree KK in 2012. Originally from Melbourne and now based in Tokyo, Paul attained a Bachelor in Business, Banking & Finance and a Diploma in Language (Japanese) from Monash University. Prior to starting Moneytree, Paul served as IT Director at En World and, in 2009, he started Long Weekend LLC, a software development firm focused on creating products for the emerging mobile market. 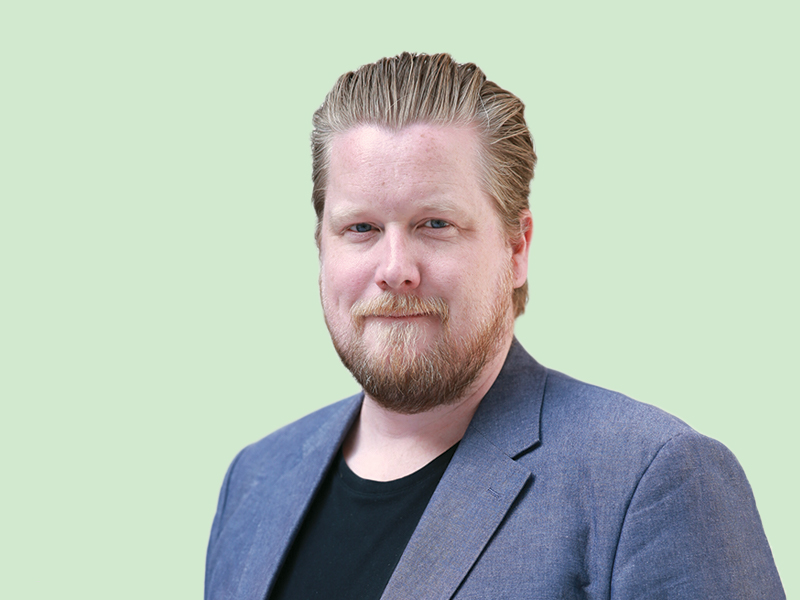 Ross co-founded Moneytree KK in 2012. Ross has over 10 years’ experience leading engineering and product teams from companies such as Long Weekend LLC, En World, and AtlantiCare. In 2018, Ross was appointed as a member of the Advisory Committee to the Data Standards Body, which aims to set the technical standards for the transfer of financial data within the Open Banking ecosystem in Australia. 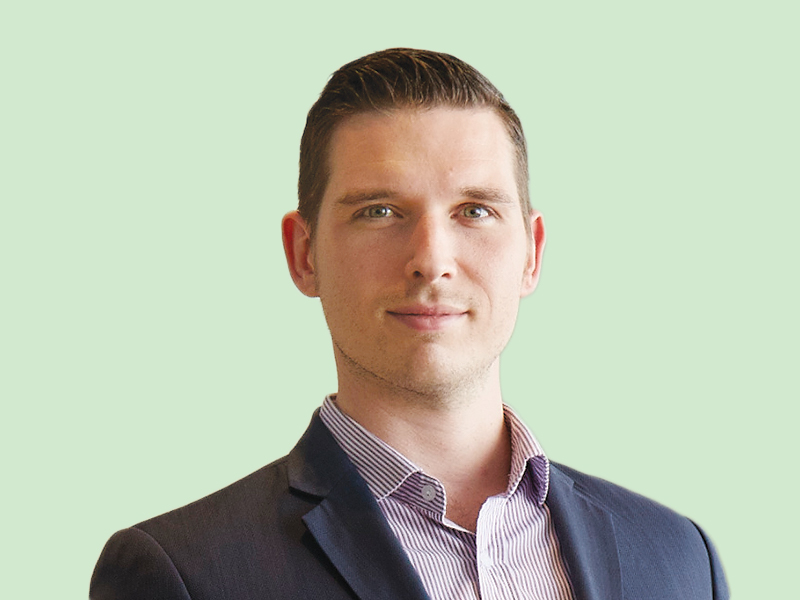 Mark co-founded Moneytree KK in 2012 and leads Moneytree’s permission-based financial data portability platform, Moneytree LINK. As a founding director of the Fintech Association of Japan, Mark has been at the forefront of open banking regulatory framework changes in Japan.